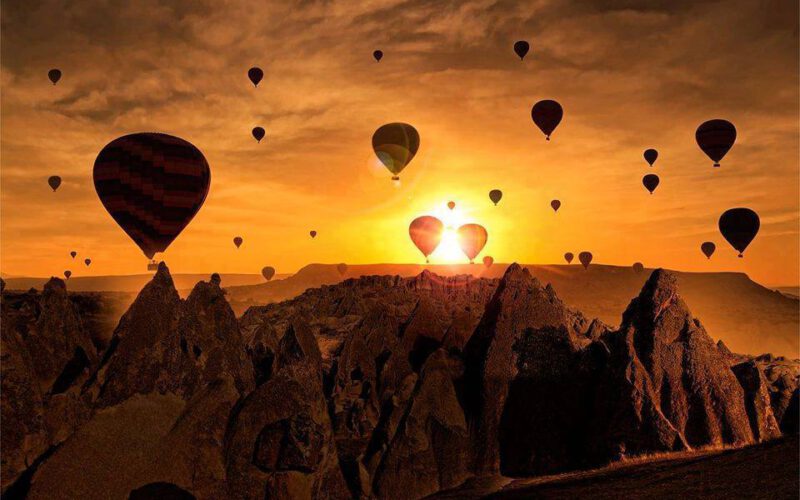 ItineraryHighLigtsWhat Service
DAY 1
22.30 You will have 1st class overnight sleeping train to Ankara
DAY 2
After lunch we drive to Cappadocia and transfer to your hotel Overnight Hotel
DAY 3 Cappadocia Tour South 1
Pickup at 09:30 from your hotel. Derinkuyu to explore the hand-carved tunnels and caves of the ancient Derinkuyu Underground City. It is the largest excavated underground city in Turkey and is one of several underground complexes found across Cappadocia.
Afterward, walk through Ihlara Valley for 4 km, watching very famous and interesting valley with many churches and underground caves.
Then visit a restaurant for a delicious, local, otantic Anatolian lunch.
Next stop is Belisirma Village. Although a small village, Belisirma is well known because of various ruins around it. The church ruins of Ala, Bezirhane, Karagedik and Direkli are Byzantine cave churches.
Then drive to Selime who has a breathtakingly beautiful and complex church compound cut into the rock.
South Cappadocia Tour final stop is Nar Lake, a volcanic crater lake, about 36 km southeast of Aksaray inCappadocia.
Afterward drop-off your hotel. Overnight Hotel
DAY 4 Cappadocia Tour South 1
Pickup at 09:30 from your hotel. Mustafapasa, also called as Sinasos, where Cappadocian Greeks had been living in Cappadocia since antiquity. Afterward, Keslik Monastery built in volcanic tuff stone and used in Byzantine Era until end of Ottoman Empire. Next stop is Taskinpasa which is a typical Cappadocian Village. There is a Medrese (theological school) and a antiquated mosque, both are built during the Seljuk period. Then visit a restaurant for a delicious, local, otantic Anatolian lunch. Next, Soganli valley, which is divided into two, has been occupied since the Roman period. The rock cones found on the sides of the valley were used as graves by the Romans, and later as churches by the Byzantine. The frescoes in the churches date back to the 9th and 13th centuries. Then visit the church of Cemil (Greek-orthodox church) built just before the 2nd World War. South Cappadocia Tour final stop is Kaymakli Underground City. It is a complex underground city with eight levels, big enough to house 5,000 people. There are different rooms for all purposes like grain storage, stables for the animals, wine cellars, and all other needs of rural life. Afterward drop-off your hotel. Overnight Hotel
DAY 5 Konya Hotel
Free day in Konya. You will stay hotel in the Konya
DAY 6 ANTALYA HOTEL
After breakfast we take you to bus station and take your bus to Antalya
DAY 7 Perge, Aspendos & Kursunlu Waterfall Tour from Antalya
Pickup at 08:30 from your hotel. We will depart in the morning to visit Perge, which was originally settled by the Hittites around 1500 BC. We will visit the impressive colonnaded street, baths, nymphaeum and agora. See the fountain of the River God, where waters once poured down the centre of the city. We continue to Aspendos to see one of the best-preserved amphitheaters in the world, and the Manavgat Waterfalls. Finally a visit to the seaside town of Side for free time.
DAY 8 Termessos and Duden Waterfall Tour TOUR CODE:TER-DUD-TOUR TERMESSOS
Pickup at 08:30 from your hotel. The ruins of the city of Termessos was built at an attitude more than 1000 metree high at the south-west side of the mountain Solymos (modern-day Güllük Dağı) in the Taurus Mountains. A wild and splendid landscape surrounds the monumental traces of this city. Termessians (Pisidian people) lived in fortress city and guarded their independence fiercely. Alexander the Great was fought with the Romans and they accepted Termessos as an independent ally in 70 B.C. DUDEN WATERFALL: It is situated in DSY state park. It has been used as a settlement area dating back to 5th century BC. Ancient graves were built near the waterfall in 3rd century BC. Discharge of the of the river is 25 million m3 per year. It is 25 meters deep
DAY 9 Pamukkale Hotel
After breakfast transfer to bus station When you arrive to Antalya Bus Station we will meet and transfer to your hotel or tour point. When you arrive to Denizli Bus Station we will meet and transfer to tour point or your hotel.
DAY 10 Pamukkale Tour from Pamukkale
Pickup at 09:00 from your hotel. Pamukkale and Hierapolis will be visited with an expert guide. Discover top attractions of city such as Domitian Gate, Colannaded Gate, Cathedral, Red waters of Karahayit, Pamukkale Museum & The Travertines of Pamukkale.
DAY 11 Ephesus Tour from Kusadasi or Selcuk
Pickup at 09:00 from your hotel. Visit to Ephesus,one of the world famous archeological site, also probably the best preserved Classical cities in Europe. Have a nice time walking in the wide streets surrounding the ruins of the city. Temple of Artemis (Diana) is one of the seven wonders of the ancient world. Enjoy your lunch in the town before traveling to the House of the Virgin Mary, a site that is thought to be the place where the Virgin Mary spent her final days. Century A.D. is unlike any other you will see in this country. When our tour finishes we transfer you to Izmir Airport for your flight back to istanbul. When you arrive at Istanbul airport we transfer you to your hotel.
We will take you from your hotel or tour point and transfer to Izmir Airport. İstanbul – İzmir flight. When you arrive to Istanbul airport we will pick you up from airport and transfer to your hotel. Overnight.Hotel 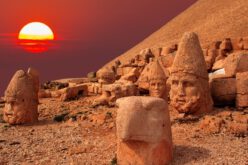 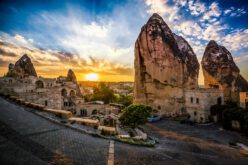 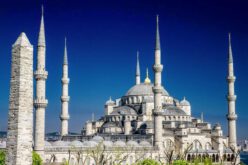 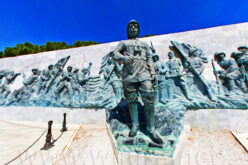 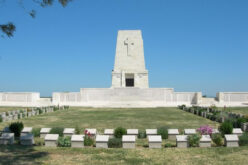 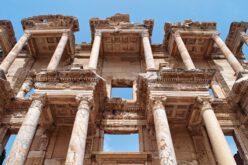 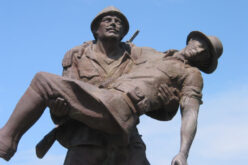