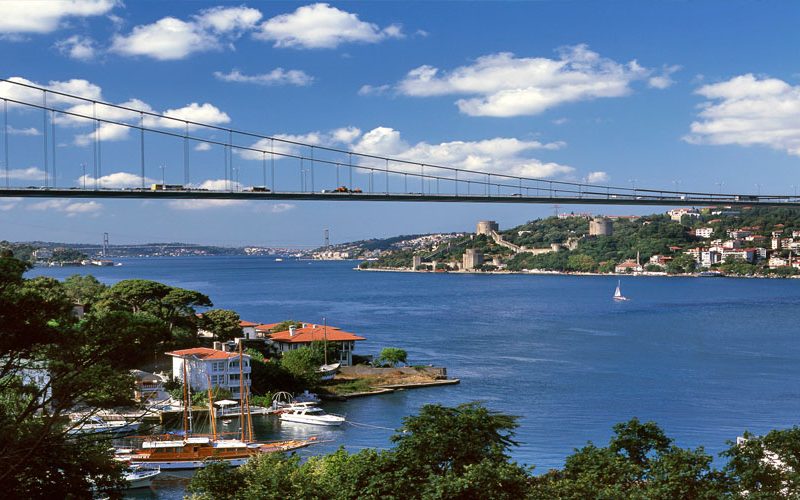 You will be taken in the morning and cruise along the Bosphorus Strait by boat. Also, you will visit Spice Bazaar, the last residence of Ottoman Empire’s, Dolmabahce Palace and Rustem Pasha Mosque. We will also cross the Bosphorus Bridge and have the lunch at Camlica Hill to see the two sides of Istanbul better. After the tour, we will take you back to your hotel around 17:00 o’clock. 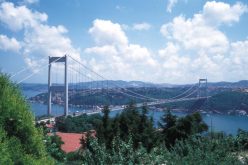 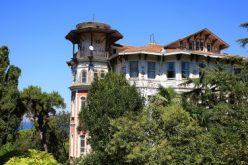 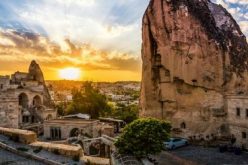 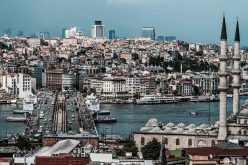 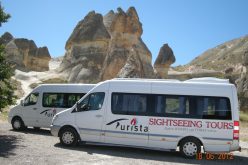 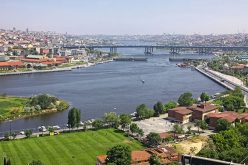 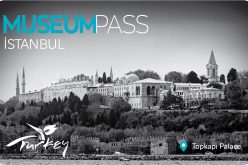