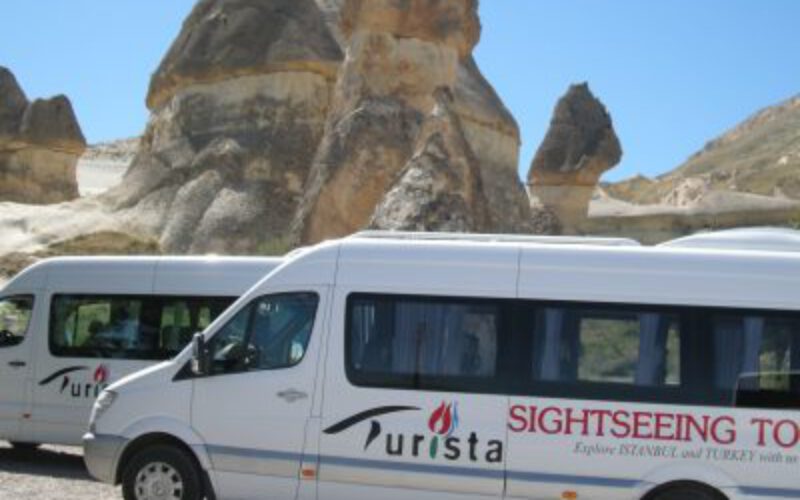 ItineraryHighLigtsWhat Service
DAY 1 İstanbul Hotel
When you arrive to Istanbul we will pick you up from airport and transfer to your hotel. Stay in Istanbul Overnight.Hotel
DAY 2 Byzantine & Ottoman Relics Full Day Walking Tour
We will pick you up from your hotel after your breakfast on 08:20 Overnight.Hotel Tour of “Sultan Ahmet Center”, the heart of the “Old City” from where the Byzantine and Ottoman Empires were ruled. Hagia Sophia (Aya Sofya) is a UNESCO-listed museum that contains Ottoman and Byzantine works. Listen the history and examine the architecture displays with your professional guide. Then, make a visit to the Blue Mosque with six minarets, was built at the bequest of Sultan Ahmet I and one of the best preserved and most significant examples of Ottoman architecture. Continue to Istanbul Hippodrome where chariot races were held and also the centre of Byzantium’s life for 1000 years and of Ottoman life for another 400 years and has been the scene of countless political dramas. Stop by Caferaga Medresesi, of foundation for serving Turkish Culture, also organises various workshop about handicrafts and music. Then give a little break for lunch in a local restaurant, then walking to Topkapi Imperial Palace. It is the largest palace in Istanbul and also it was primary residence of the Ottoman sultans for approximately 400 years. The next stop is the Grand Bazaar, one of the most famous bazaar around the world. Discover the bazaar with your guide and make some shopping. It is full with jewelery, leather and spices shops. Your tour finishes with a drop-off at your European-side hotel or in central Istanbul.
DAY 3 Bosphorus & T wo Continents Full Day Tour
We will pick you up from your hotel after your breakfast on 08:20 Spice Bazaar (Egyptian Bazaar) was built between 1597 and 1664, also it is the second oldest covered bazaar in the city. You can find exotic aromas and various spices. It contains fruit vegetable, flower and fish shops inside. Rustem Pasha Mosque, for a tour. It was built by a famous Croatian, Rüstem Pasha and designed by -one the most famous architect in history- Mimar Sinan. Bosphorus Strait connects the Black Sea with the Sea of Marmara and splits the European and Asian sides of Turkey. Bosphorus Bridge, pass through the bridge and watch the beautiful view. It is 1704m long and was the 4th longest bridge around the world. Don’t miss this unique chance to pass from one continent (Europe) to another(Asia) in 2 minutes. Camlica Hill, the highest point in istanbul, exposing a panoramic view of istanbul city and Bosphorus. Give a little break for lunch here and Enjoy the view while your are eating your tasty meal. Ortakoy, is a cosmopolitan area, bordering waters of the Bosphorus.Turks, Greeks, Armenians and Jews are leaving here. The neighbourhood hosts many different religious. it is also a popular spot for locals with art galleries, night clubs, restaurants. Dolmabahce Palace, was the first European style palace. It was built by Ottoman Sultans between 1843 and 1846.This is the last residence for Ottoman Sultans with 365 rooms and 22 saloons. Also famous with the great collection of European antiquity. Ataturk lived the final part of his life in the palace and died there. Closed: Mondays and Thursdays; Dolmabahce Palace (Replaced with Galata Tower) includes; Lunch, Transportation, Guide, Boat Cruise, Museums and Entrance Fees. At 24:00 You will have 1st class overnight bus to Ankara
DAY 4
DAY 5 Cappadocia Tour South 1
Derinkuyu to explore the hand-carved tunnels and caves of the ancient Derinkuyu Underground City. It is the largest excavated underground city in Turkey and is one of several underground complexes found across Cappadocia.
Afterward, walk through Ihlara Valley for 4 km, watching very famous and interesting valley with many churches and underground caves.
Then visit a restaurant for a delicious, local, otantic Anatolian lunch.
Next stop is Belisirma Village. Although a small village, Belisirma is well known because of various ruins around it. The church ruins of Ala, Bezirhane, Karagedik and Direkli are Byzantine cave churches.
Then drive to Selime who has a breathtakingly beautiful and complex church compound cut into the rock.
South Cappadocia Tour final stop is Nar Lake, a volcanic crater lake, about 36 km southeast of Aksaray inCappadocia.
Afterward drop-off your hotel. Overnight Hotel
DAY 6 Cappadocia Tour South 1

Perge, once originally settled by the Hittites around 1500 BC. You will have chance to see, impressive Colonnaded Street, baths, nymphaeum and agora of the ancient city. The next phase of the tour will be to see the fountain of the River God that used to flow toward the centre of the city. Our following step is to head to Aspendos to see one of the best-preserved amphitheatres in the world and the Manavgat Waterfalls and finally pay a visit to the seaside town of Side for free time.

Pamukkale Tour from Pamukkale Hierapolis is one of the sacred sites of Turkey. You will have chance to see the ruins of Hierapolis, Domitian Gate, Colonnaded Gate, Cathedral, Red waters of Karahayit, Pamukkale Museum & The Travertines of Pamukkale.

Ephesus, one of the world’s finest examples of a classical ancient city; You will have to see, Temple of Artemis (Diana), the site is one of the seven wonders of the old world; House of Virgin Mary, the spot is thought where she probably spent last years of her life; Isa Bey Mosque, this impressive mosque from XIVth. Century A.D. has a unique architecture in many aspects. The antiquity will just embrace you peacefully. 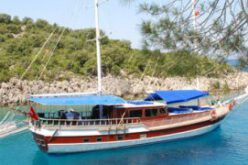 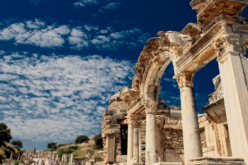 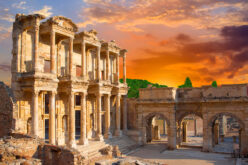 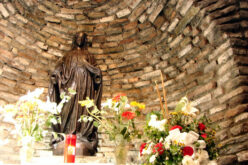 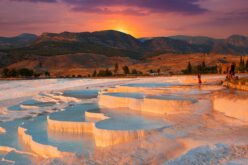 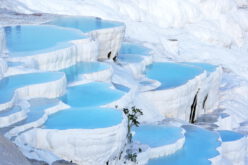